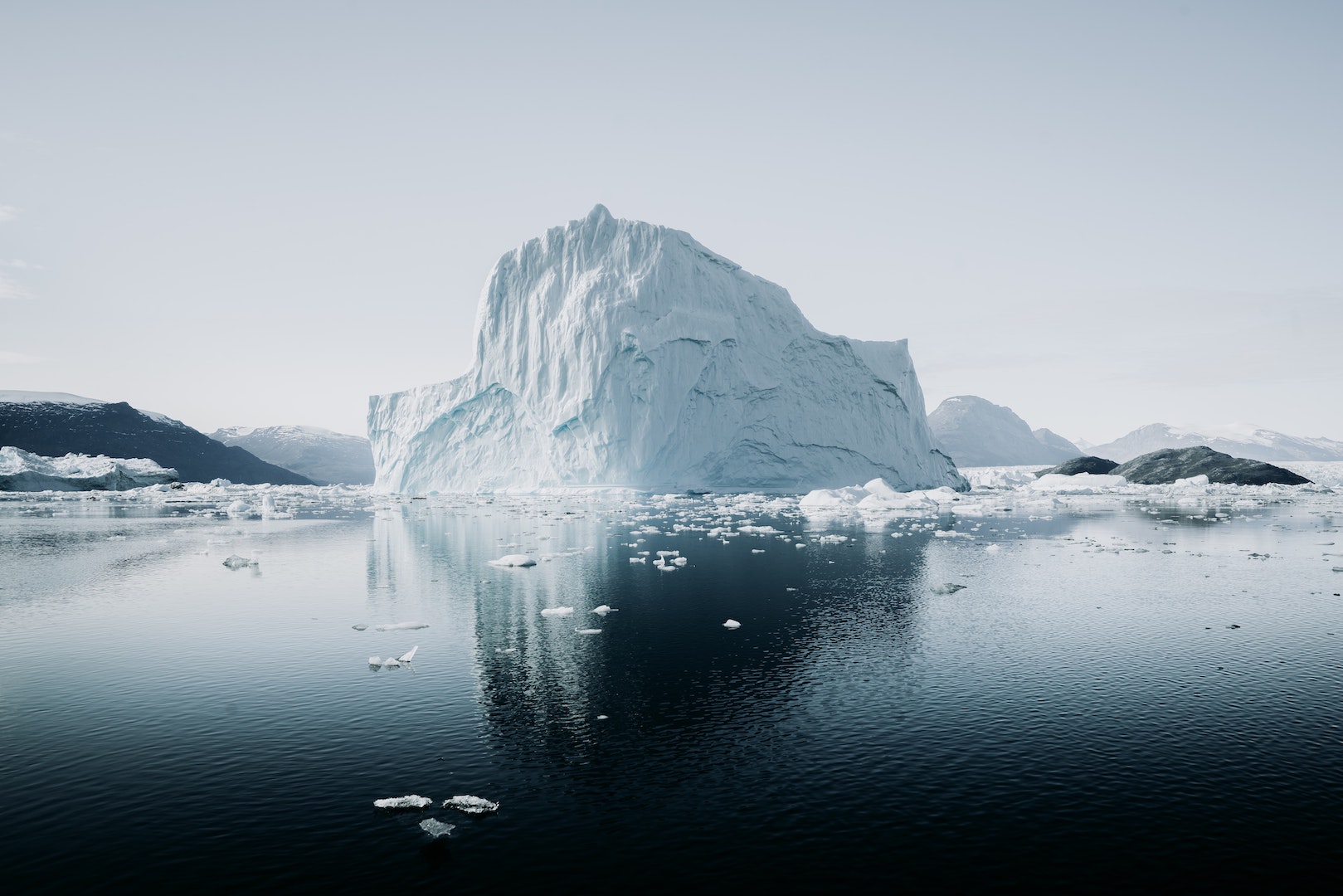 If you ditch the survey, you’re not getting the full picture

My ten-year Twitterversary is fast approaching. I joined the site back in early 2011 to follow like-minded folk in the research sector. I was hoping to track trends, network with fellow researchers, and build a more personal profile than LinkedIn. I didn’t post too much, but whenever I did, I tried to make it relevant, interesting and (mostly!) non-contentious.

But Twitter back then is not the Twitter of today. Just curating my feed to avoid political noise, personal anger and vitriol, and contentious celebrities (including US presidents) has become too much of a task. I spend far less time on twitter than I used to, and even less time tweeting. I can’t be bothered with it. And I’m not alone.

Social media, in all its forms, is becoming more polarised. It spotlights the stronger opinions, positive and negative. It’s hard to get a balanced view when people are simply broadcasting to get a reaction. And while it’s easy to listen to what people are saying on social media as a form of “research”, it’s like measuring the size of the iceberg by just looking at the bit above the water.

Let me give you a recent personal example:

All of these insights are correct. If that BrewDog ad is clever enough to gain traction on social media and ultimately raise money then it was a great execution. If a lot of people are searching for flavoured gin then yes, there is a good chance that sales of flavoured gin will increase.

But I never post about, or search for, mainstream lager brands. So without a survey, there’s no way we could understand that whilst I liked the BrewDog ad and I researched flavoured gins, a box of 18 cans of Stella went onto my Tesco Christmas order. Without a survey, these examples are not giving a complete picture of my preferences as a consumer. We don’t see the whole iceberg.

Social and search data do have significant advantages over survey data – they’re fast and they’re data science ready. Survey data, on the other hand, feels a bit “analogue”, it’s appeal is falling out of favour in today’s digital world.  But the science behind the method is still just as valid now as it was before social media came along.

And that iceberg is just as big as it ever was. In fact, in light of the huge changes we’ve seen in consumer behaviour in 2020, the iceberg is now considerably bigger and will continue to be for some time to come.

What can we do about it? Can we reconnect with our old school methods at the pace of social and search? Absolutely. The technology is there to bring surveys up to speed. Delineate’s platform brings robust survey design and questionnaire methods into the digital world. We build survey data that operates at the speed and connectivity of social or search.

So, before you ditch that survey, talk to us. We can help you to see the full view of the iceberg, including the dangers that lurk below the waterline, in real time.