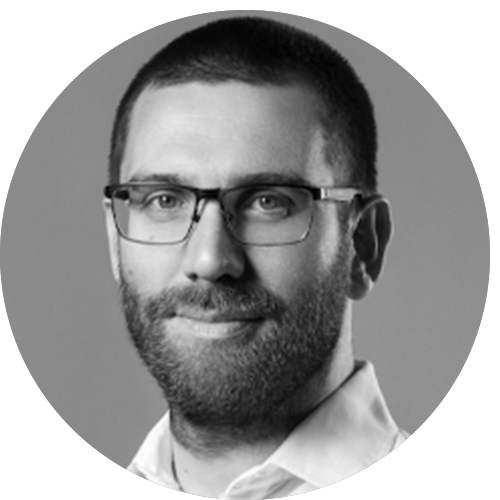 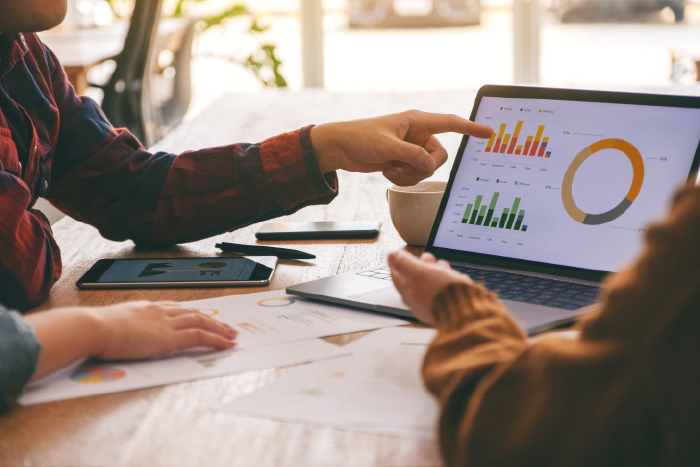 According to some commentators, the survey is dead.

That’s right – the cornerstone of a $70 billion industry, and a technique used by every major brand, is finished as source of consumer intelligence. All those investors pumping record levels of cash into all those start-ups and scale-ups have got it wrong!

I think the ‘surveys are dead’ bandwagon is utter crap. It will come from the same people who claim that TV advertising died 10 years ago because everyone watches Netflix now. You will get bored if I list all the sources which categorically prove this to be wrong.

Survey research isn’t perfect (just like every other data source), but the argument that it can be replaced by other sources completely ignores their weaknesses.

One line of argument is that all the data you’ll ever need already exists or is being gathered in real time, making surveys redundant. The thinking is that social posts (predominantly Twitter), comments, reviews and blogs are the only source of consumer insight you need, as they are an immediate, unbiased source of truth.

It’s true that they are incredibly rich and can absolutely be leveraged to understand consumer reaction and predict behaviour. However, it is wrong to assume they can replace survey research because they are a representative view of the world. In fact, the very opposite is true.

Let’s start with Twitter. The Pew Research Center has found that, in the US, 80% of all tweets come from only 10% of Twitter’s users. This means that there is an inherent and real bias when using the data, which is further exaggerated by the skews in the Twitter audience compared with the adult population. Those tweets also take place within each users’ own echo chambers, further enhancing the biases that each user may have towards a certain topic.

This content bias is exaggerated further into topic bias, because not everyone tweets about what you might need them to tweet about; if you’re targeting people under the age of 30 who are saving for a mortgage, wanting to start a pension or switch current accounts, they’re not posting about it. If you’re trying to understand brand awareness, you can track mentions and specific hashtags, covering everyone who has said something about your brand. But what about everyone else? The entire remaining audience of Twitter can’t be described as unaware of your brand, so your brand awareness is unknown.

Comments on social channels are similarly biased. I ran a basic test on YouTube to establish the percentage of comments vs views, looking at the top 5 channels (using the 10th video they posted to ensure that there had been enough time to build some views and comments). The proportion of comments to views was 0.12%. The number of people commenting is therefore really low, and there is no control or understanding of how representative they are of your key segment.

Again, I’m not saying these data sources aren’t valuable. They offer massive scale and are rich sources of consumer insight. But their imperfections are stark, and being reliant on them for all consumer insight is highly risky. Use them in the right way instead, as part of an overall data strategy, along with surveys, your CDP and CRM, knowing that none of them hold all the answers individually; the perfect data source doesn’t exist.

The ‘surveys are dead’ bandwagon really stems from the old world of slow, unactionable methods, where survey research takes months to execute and is delivered in its own echo chamber of insight teams and PowerPoint presentations. This world does still exist, but it’s steadily being replaced by daily, actionable survey data in modern data structures and tools from the likes of our Delineate Proximity™ platform and many other brilliant ResTech businesses. We’re proud to be part of the movement that is revolutionising survey research, delivering it with the speed and shape of social, search or CRM data, but with representative, well-grounded research methods.

What survey data brings to the table is explanation and context; showing you the iceberg beneath the water line to provide a wider understanding of why people do what they do so you can influence them. Unlike passive social media monitoring, survey research is active: it helps brands drive real change, which can only be done by understanding how decisions are made, and the causal pathways that drive behaviour. And modern survey data is just as real-time as any other data source.

So next time you think about using social media data as a proxy for understanding consumers, ask yourself whether the inherent biases are worth the risk. Especially when there’s a survey revolution happening that can give you greater accuracy and confidence in your decision making, at the same speed and shape as social or any other data source.